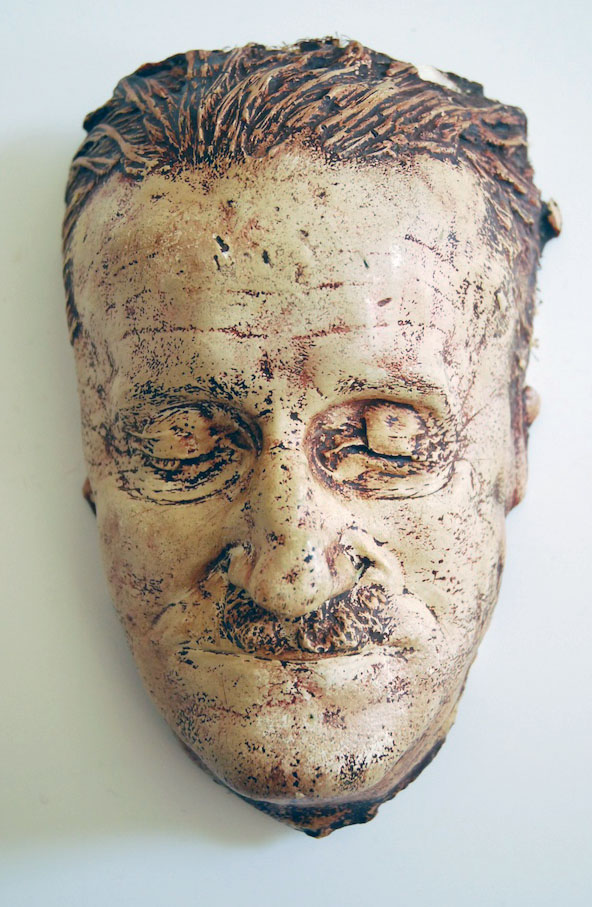 A facsimile of Joyce’s death mask, made after he died in Zurich in 1941

On 11 January, 1941, James Joyce – who was 58 years old – underwent surgery for a perforated ulcer in a Zurich hospital. The following day he fell into a coma, before waking, briefly, and calling for his wife and children. They were still on their way to the hospital when he died 15 minutes later.

While two senior Irish diplomats were apparently in Switzerland at the time, neither attended Joyce’s funeral, and the Irish government subsequently declined Nora Joyce’s offer to permit the repatriation of his remains. This facsimile of Joyce’s death mask commemorates our greatest novelist.

Listen to a reading from Ulysses by James Joyce: